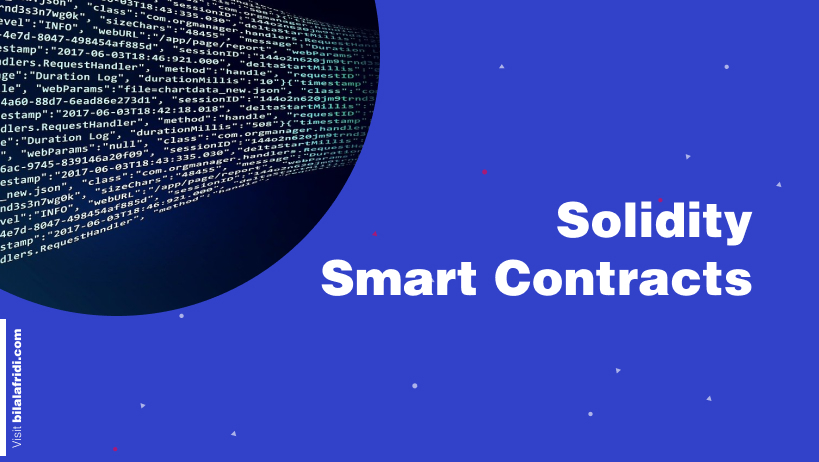 How to deploy Solidity Smart Contract?

If you are already on this page, I assume you know about Solidity and Smart Contracts, but I will take some time to explain this to the people who don’t know about this.

Solidity is a contract-oriented language built for writing smart contracts that run on Ethereum Virtual Machine (EVM). Solidity is a strictly typed higher-level language, hugely influenced by JavaScript, Python, and C++. Solidity is the language for Smart Contracts running on the Ethereum blockchain.

What is Smart Contracts?

Now let's get into the fun part! How to deploy a smart contract?

A quick, and easy start for people who are just getting started.

Remix is one of the most widely used tools for smart contract testing and development on a smaller scale. The nature of it running inside a browser makes it a lot faster to get started with solidity. You don’t have to go through the whole setup locally for tasting solidity.

A more in-depth guide on the matter.

For this part, I am assuming you already know:

The spoiler alert is that we do not deploy Solidity code on the blockchain. Rather we deploy a complied version of Solidity code which is called bytecode. This is important for other language designers to build their language that works on Ethereum Virtual Machine (EVM) similar to Solidity.

To deploy a smart contract on the main-net you have to be running a blockchain node. Don’t worry, we don’t have to do that because there are tools which will do the work for us. It’s nearly impossible to write all of these in a single article so I have dedicated articles for each of the methods.

People also look into these topics. 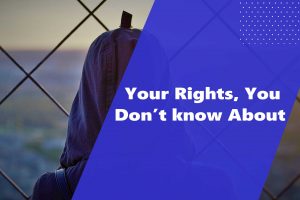 Hey there, I am Bilal Afridi today I will discuss freelancers’ 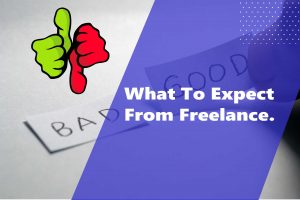 As time is advancing, people are inclining more towards autonomous working 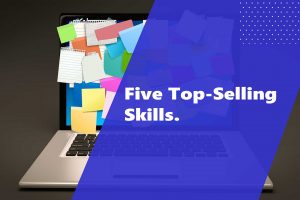 Five Top-Selling Skills That Can Earn You Money From Home

The relentless exploitation of laborers in nearly every profession has caused 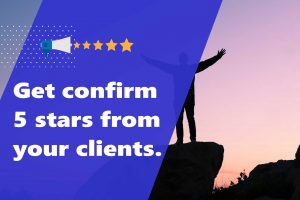 HOW TO GET A 5-STAR RATING FROM YOUR CLIENT

Whether it is a report card, a restaurant or project, good 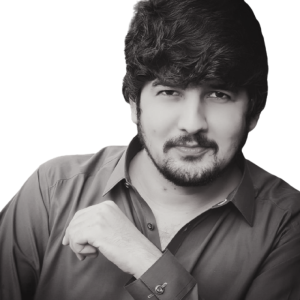 Bilal Ahmad Afridi is a Freelance Web Designer and Developer.